United Way Day 1 Reflection:
Our service organization for the first half of the day listened to two guest speakers. They told us about how we should make a good social media post and how to properly film and interview someone. For the second half of the day we went to the group at the fairgrounds and took pictures, videos of them as well as interviewing them. Then we went to the group at the boys and girls club and did the same.
United Way Day 2 Reflection:
We later gathered up all the footage and made a video. We spent the first part of the day going to "Habitat for Humanity" and we took some interviews there. Then we went back to the United Way spot and took all the pictures and videos everyone took during these two days, organized them all and put them into certain folders. Then the people who know how to work and edit videos took that footage and started making a video.

This is the flyer I made. 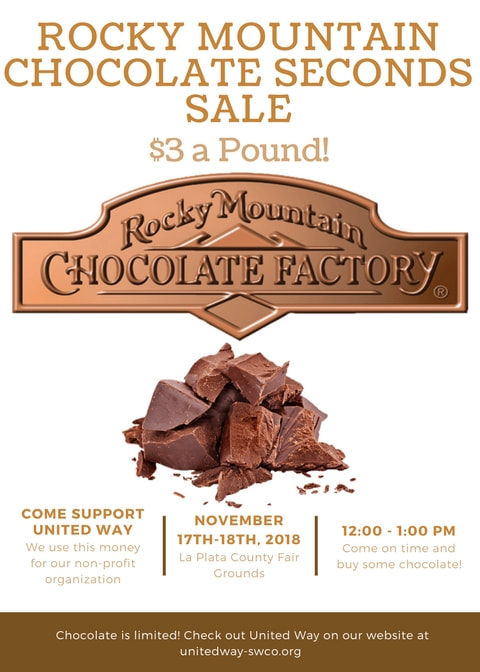